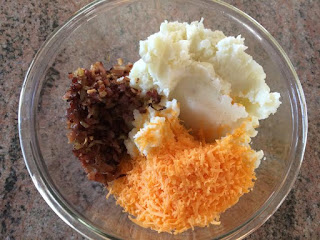 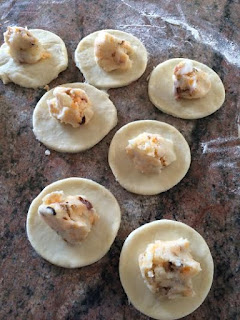 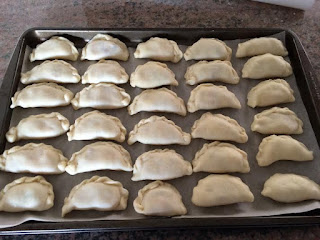 Posted by Shannon Dobos at 15:22 No comments: 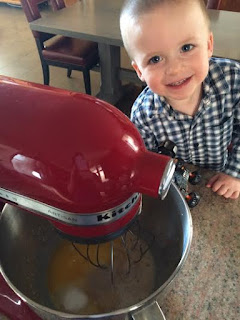 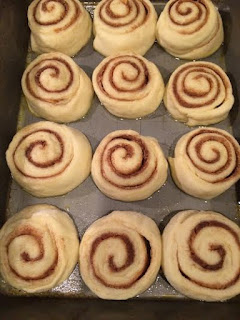 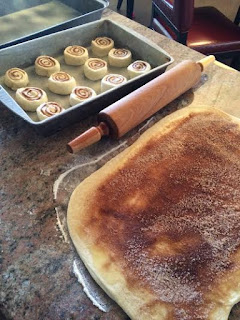 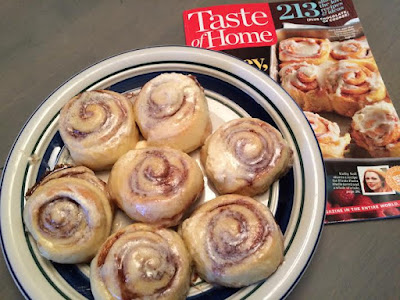 Posted by Shannon Dobos at 14:10 No comments: